The Mohawk students are getting ready to come home this morning. Check out the Mohawk Music Department Facebook page for more photos and comments about the Music Festival competition and their other adventures.


The Mohawk Music Department Band and Chorus students are in New York City for four days (Thursday - Sunday) to participate in the Worldstrides Heritage Festival and Competition and soak in other big-city experiences.

Look for more updates and photos from NYC on the Mohawk Music Department facebook page.

Yesterday afternoon they attended a performance of Phantom of the Opera on Broadway. Today's focus is on the music competition at Riverside Church.


Music video shot while "waiting for our bus."
Posted by Don at 8:02 AM

The Mohawk High School Concert Band, Concert Chorus, and Select Chorus will be traveling to New York City next week (April 24-27.) They will be participating in the Worldstrides Heritage Performance Festival and Competition. 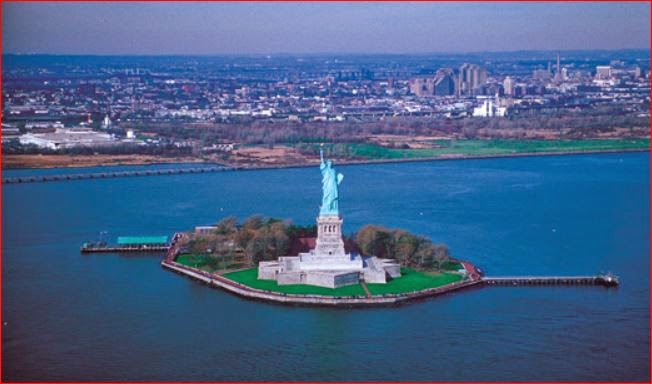 Worldstrides Heritage Performance is renowned for their high quality festivals, which are held each year in major American cities (as well as some destinations in Europe). New York City is their most popular destination, and schools from all over the country will be coming to participate. Mohawk students will be competing with schools that have fewer than 500 students.

Here are the itinerary highlights:

Thursday, April 24 depart from Mohawk and travel via coach bus to New York City. Attend an afternoon performance of the Broadway musical The Phantom of the Opera at the Majestic Theater, then dinner, followed by check in at the hotel.

Friday, April 25 is the music festival. After breakfast at the hotel, we will bus to the Riverside Church in Manhattan for the festival performances. The day will include hearing performances by other schools, performing ourselves, and receiving coaching on stage from the festival adjudicators. In the evening, we will go out to dinner in the Times Square area and then return to the hotel for an evening pool party.

Saturday, April 26 will be a day of sight-seeing and activities. In the morning we will attend a workshop on Broadway with professional actors and musicians. Following the workshop, there will be time for sight-seeing in Manhattan. In the evening we attend an Awards Ceremony at Riverside Church, followed by a Circle Line cruise around Manhattan with dinner and a semi-formal dance.

Sunday, April 27 check out of the hotel in the morning and return to Mohawk by late afternoon.
Posted by Don at 7:52 AM

Two of Mohawk's students will perform in the second concert of the Pioneer Valley Symphony Youth Orchestra on Saturday, April 12, at 4 p.m. at Northampton High School, 380 Elm St., Northampton.

The concert is FREE and open to the public.

The concert will be conducted by PVSYO director Jonathan Brennand who oversees the 38 young musicians. On the program: the overture to “Nabucco” by Verdi, an arrangement of a Dvorak Slavonic dance, two movements from Bizet’s “Les Arlisiennes", two movements arrangements from Dvorak’s “New World Symphony”: the “Largo” and the “Finale.”

In an article in the Greenfield Recorder, Brennand said "any goal of education is to introduce students and young musicians to the major composers and the major works. And, for the PVS youth orchestra, it’s a younger orchestra, so we do a lot of arrangements and editions of major works that have been edited in a way that they are more playable by less-experienced musicians, but they are still great educational works because the students get to know the music of Dvorak, Mozart and Bach without having to play the full piece."

A Pioneer Valley Symphony Youth Orchestra Rehearsal video is available on YouTube:   http://www.youtube.com/watch?v=U832tg_ebs0
Posted by Don at 6:52 AM

Please join us in the school library on Tuesday, April 8, at 6:30 pm. We appreciate all the help folks give to our events and we would love to see you at our monthly meeting.

Agenda (in no particular order)